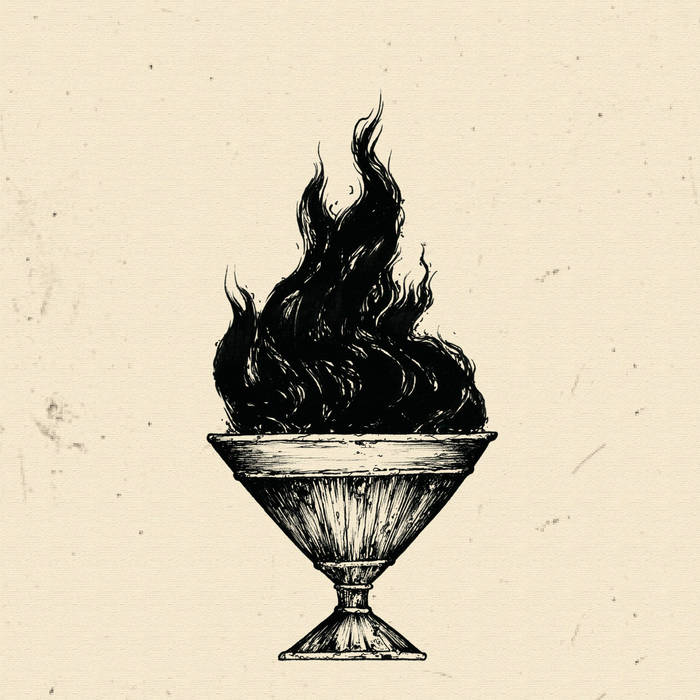 The contemplative piece of drone sound art, will lead the listener to the depths of preconscious. As the microcosm and the macrocosm are equal, so all the secrets and all the wonders are hidden inside of our deep inner self. Stop the fuss of mind and look into your soul. This is the only way to see the Unfading Eternal Flame.
Adriva is the project of Russian ethnographer, artist and musical avant-gardist Denis Shapovalov from Rostov-on-Don. Starting his way in the black metal underground of the early 90s, and after founded one of the first Russian folk pagan band Sunchariot, the artist changed the reference point for drone and experimental music. Unlike the darker and denser paintings of the late Sunchariot, Adriva music is based on the experience of myths and drawing inspiration from archaic beliefs and the culture of the ancients.