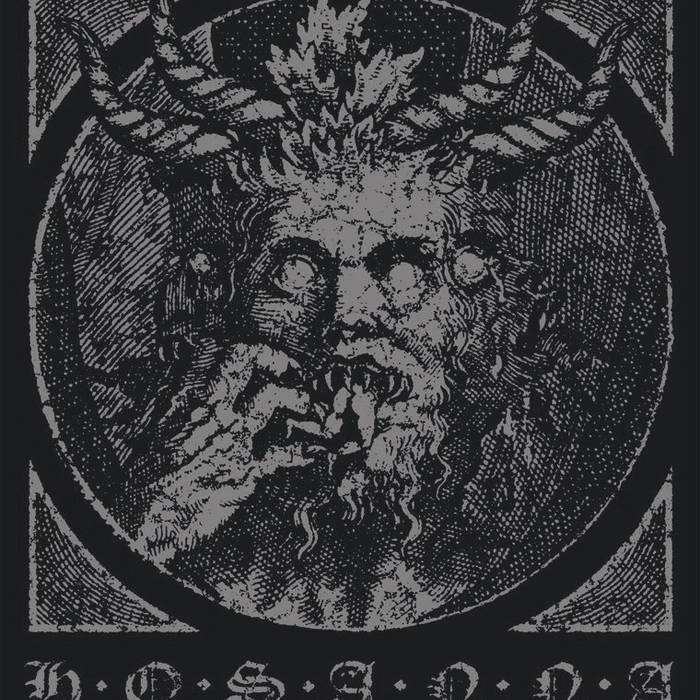 Feverish frantic fury. Re-edition of the material which became a milestone of black music.